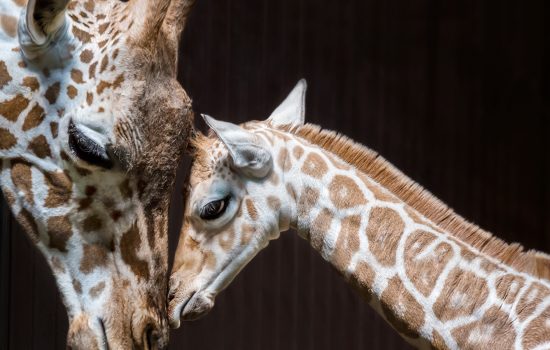 With April the Giraffe about to give birth in the Animal Adventure Park in Harpursville, New York, it is time to warn readers of how a giraffe can damage their device in ways that a cat or dog would only dream of: Licking it – A giraffe’s tongue is about 50 cm long and black. Equipped to […]

The post 7 ways a giraffe can damage your device appeared first on Avira Blog.

Instagram became the latest in a long line of services over the years to offer users two-factor authentication.

We’ve all been there. You get a new smartphone or computer, and you have to slog through all of your first-time logins by manually typing out usernames, passwords, etc. Sometimes it happens that one of your accounts has a particularly difficult password that you barely even remember creating and – yep, you get locked out of your account. You curse yourself for that distant day when you felt so ambitious about password security and created such a puzzle for your future self. But if you’re among the many who ordinarily aren’t too finicky about security, then you’ll probably have no qualms about recovering access to your account by requesting a password reset email from the company.

However, cases reminiscent of the recent data breach of the century at Yahoo that affected a billion accounts show the need for additional security measures. Attackers would be happy to use passwords and security questions collected from such breaches to access your current accounts. In fact, the password recovery link itself may be compromised.

The alternative standard procedure in these cases is the two step verification: associate a phone number with the account to add an extra layer of security. This option is available on a number of services, including Gmail, Facebook, Twitter, and Instagram. However, Facebook has just announced a new way to recover forgotten passwords safely and without the need of a phone.

Challenging email as the standard

Soon, the social network par excellence will allow third-party web users to recover their passwords through their own service. Internet users will be able to save an encrypted token on Facebook that allows them to retrieve their password on pages like GitHub. This way, if you lose your Github password, you can send the token from your Facebook account, thus proving your identity and regaining access to your GitHub profile.

The company has emphasized that the token’s encryption guarantees user privacy. Facebook can’t read the information stored in it and will not share it with the service you’re using it for without express permission from the user.

At the moment, the service, which has been called Delegated Recovery, is only available on GitHub. It has also been made available to researchers as an open source tool to be scrutinized for vulnerabilities before it is implemented to other websites and platforms.

With this new method, Facebook aims to eliminate the headaches of users who suffer theft or loss of their smartphones and can’t recover their accounts immediately. And while they’re at it, they’ll take the opportunity to offer themselves up as a safer alternative to email when it comes to recovering passwords. “There’s a lot of technical reasons why recovery emails aren’t that secure. Email security doesn’t have the greatest reputation right now. It’s the single point of failure for everything you do online,” said Brad Hill, security engineer at Facebook. Will Facebook succeed in becoming the hub of all of our accounts? Time will tell.

The post Two Step Verification, and How Facebook Plans to Overhaul It appeared first on Panda Security Mediacenter. 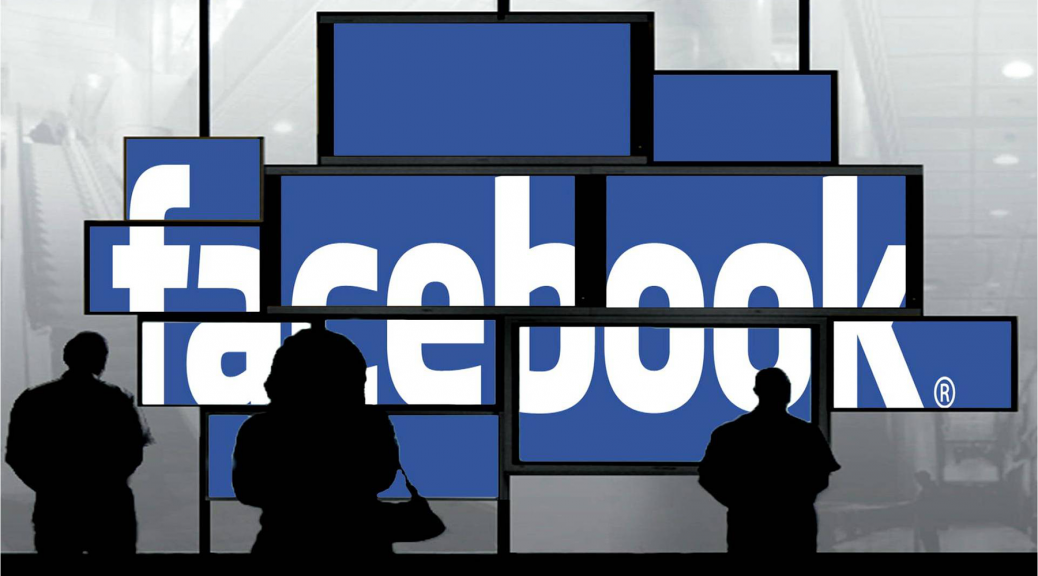 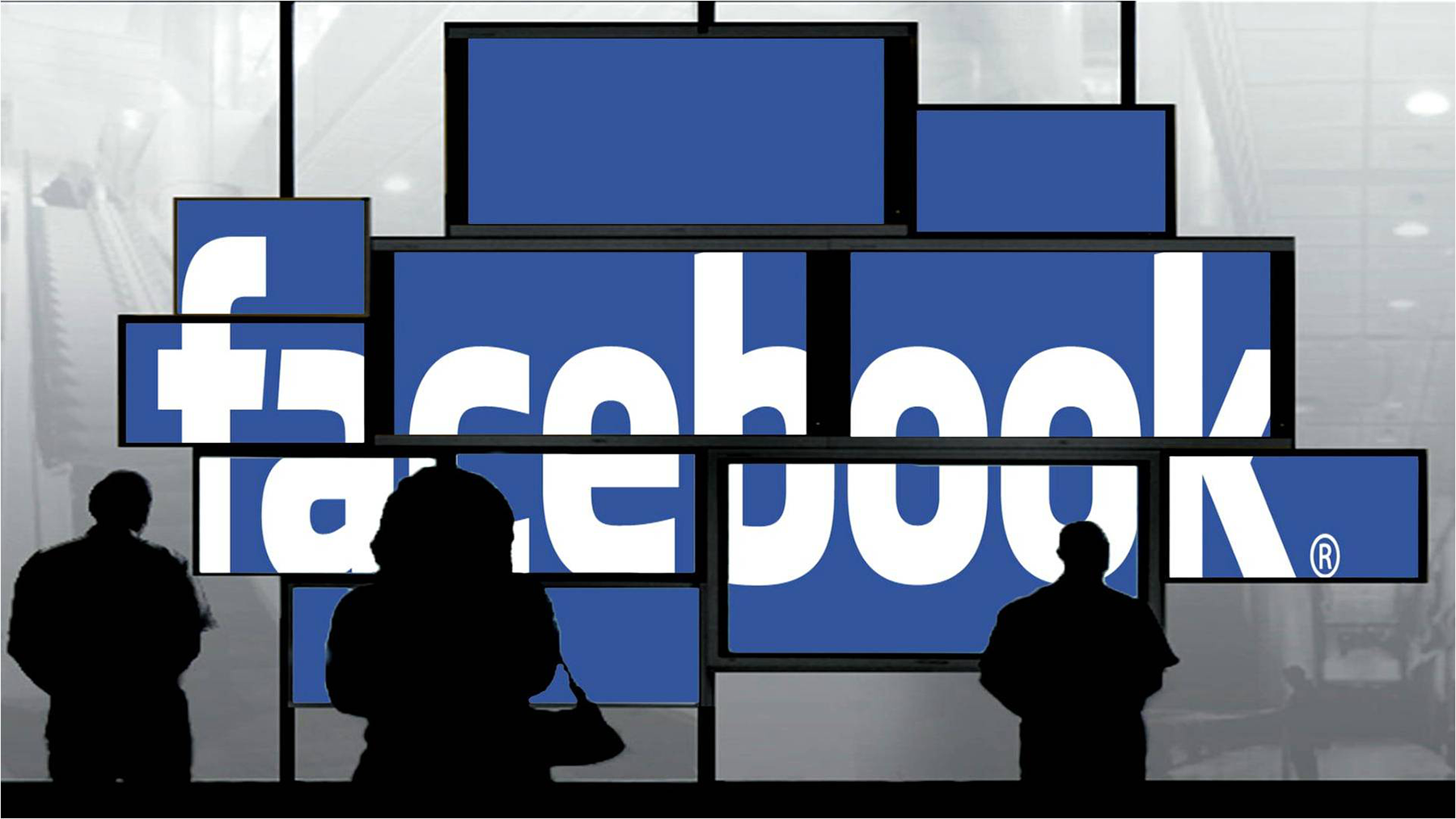 Traditional 2-factor authentication (2FA) is all about your phone or a physical token. But what happens when you lose your mobile phone or the physical token? Then you’ll have to contact Customer Service and the troubles will start as you work to get account access again. Now there is a new option. Facebook has a smart way to […]

Mike Mimoso and Chris Brook recap the news of the week, including a Microsoft SMB zero day, the latest Netgear router vulnerability, and a new HTTPS milestone.

Facebook is letting users tie a physical security key to their account as an added layer of security.

Facebook is trying to personalize the ads you’re seeing on the basis of many different measured values. You think you know them all? You might be surprised – this is a veeeery long list.

Facebook makes freely available an internal tool used to monitor CT logs for new TLS certificates issued for a domain. Users can monitor and audit this information for malicious or mistakenly issued certs.