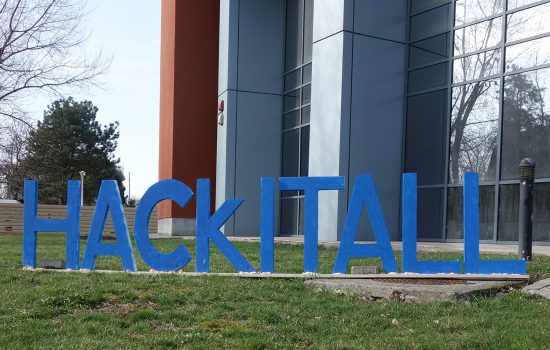 “HackITAll” is hackathon held each year by the LSAC (Automatic Control & Computers Student’s League). 2017 was the second edition of this event and Avira was happy to be the sole sponsor. HackITAll took place on March 18-19, 2017, and was a classical 24-hour hackathon. It brought together 60 IT students, most of which are […]

Great news for Hackers and Bug-hunters who enjoy Programming and playing around with Software.

A worldwide group of like-minded computer programmers is hosting The Next Hacker IPPC event on the 26th and 27th of February in Berlin, Germany, where participants can meet hackers and programmers from around the world while getting an opportunity to participate in one of the major 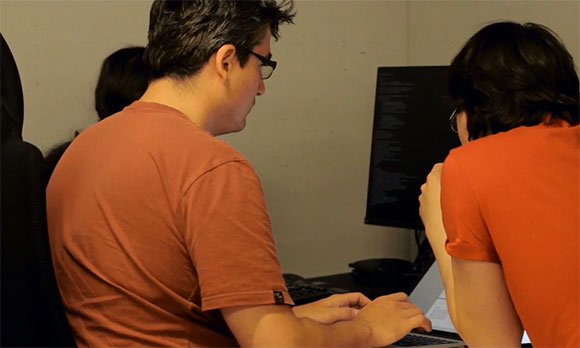 A hackathon resulting in creative prototypes of apps and hardware.

It had all the makings of a classic hackathon: An all-nighter in a weird location fueled by coffee and good ideas. Located in the parking garage of our current Avast headquarters, R&D teams participated in the event with the goal to invent cool things we can implement in our new HQ building, which is nearly completed.

We dubbed the hackathon Párkathon, because our new HQ building has a sausage-like curve to it. In the Czech language sausage is “párek” + hackathon = Párkathon.

The Párkathon started on Thursday and continued through the wee hours of the morning all the way through Friday evening. Some people were so psyched about their projects that they continued at home or even stayed at the office during the weekend to finish . On Monday morning, the epic hackathon ended with a demo session and attendees voted for the winning team. The prize was a barbecue party for that team. And they kindly invited all the other Párkathon attendees.

Some of the projects that came out of Párkathon include:

iZasedáček – an interactive version of the office seating plan. This app let’s people quickly find who sits where and localize empty chairs. It includes floor maps of the building.

Stairs vs. Elevators – devices for measuring stairs or elevator usage. Including HW prototype – every time someone crosses two laser beams, his walk through is counted. Other use cases are under development.

Other projects that came out of Párkathon

Waldo – a tool for the real-time search of people within the building using iBeacons and GPS. Users can send messages along with a location request inside or outside the building to quickly organize a meeting.

Hacked Earth – 3D visualization of geo-located data on Earth’s surface. Can be used for real-time display of virus attacks around the world or product information like the visualization of app installations. The plan is to use it at reception, meeting rooms, or for events.

Orchestrované zobrazovátko – a system for streaming content to TVs around the building. This is an easy way to show content on any TV. There is also the option to broadcast the same message on a group of TVs or even all of them.

Zasedačkomat – an app for wall-mounted Android tablets in each meeting room. It shows the room availability and allows you to perform basic tasks like reserving the room or releasing it for use.

3D navigation – printing of custom made direction signs for our new building. This task included learning to work with 3D printer.

During the competition, hackers and security researchers are challenged to exploit popular software and devices using previously unknown vulnerabilities.

Successful hackers win the device that they exploited, a cash prize, and a “Masters” jacket celebrating the year of their win.

Pwn2own 2015 was an incredibly eventful competition with over $500,000 dollars of rewards issued and all four major browsers successfully hacked, some in under a second.

News of ubiquitous software being hacked in such a short time can often leave us feeling despondent about the state of security but I believe that competitions such as pwn2own give us cause for optimism.

Cash prizes for hacking at competitions and bug bounty programs, such as those run by Google and Facebook, motivate hackers and researchers to use their skills to help improve security and not just exploit it.

As long as vulnerabilities are disclosed to the right parties when they are discovered, it helps to reduce the window of opportunity for malicious hackers to turn a profit.

While software manufacturers were likely hoping to come through pwn2own 2015 unscathed, most will now set about fixing and patching their products and services to mitigate these newly discovered threats.

Expect new security updates in the near future and remember to always keep your operating system and programs up to date.