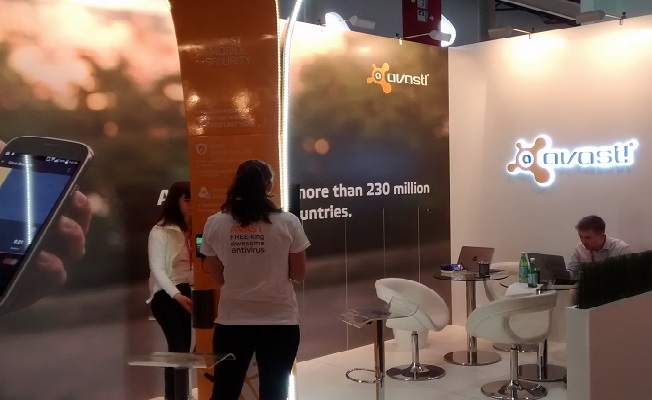 Avast SecureMe is the world’s first application that gives iPhone and iPad users a tool to protect their devices and personal data when they connect to Wi-Fi networks. The free app automatically locates Wi-Fi networks and tells users which of them are safe. Since many users connect without knowing the status of the Wi-Fi network – whether it’s protected or not – Avast SecureMe will create a secure connection in order to keep them safe.

Avast SecureMe will be available in a invitation-only public beta test within the next few weeks. Check back on our blog, Facebook, and Google+ for more information on signing up coming soon.

The app notifies you if it finds security issues

Avast SecureMe includes a feature called Wi-Fi Security. (This feature is also available for Android users within the Avast Mobile Security app available on Google Play.) People who use open Wi-Fi in public areas such as airports, hotels, or cafes will find this helpful. This feature’s job is to scan Wi-Fi connections and notify you if it finds any security issues including routers with weak passwords, unsecured wireless networks, and routers with vulnerabilities that could be exploited by hackers.

“Avast SecureMe and Avast Mobile Security offer users a simple, one-touch solution to find and choose safe networks to protect themselves from the threat of stolen personal data,” said McColgan.

What’s the risk that my personal data will be stolen?

If you use unsecured Wi-Fi when you log in to a banking site, for example, thieves can capture your log in credentials which can lead to identify theft. On unprotected Wi-Fi networks, thieves can also easily see emails, browsing history, and personal data if you do not use a secure or encrypted connection like a virtual private network (VPN). See our global Wi-Fi hacking experiment to see how widespread the threat really is. 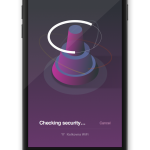 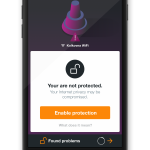 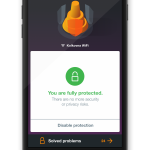 The SecureMe app includes a VPN to protect your privacy

Avast SecureMe features a VPN to secure your connections while you conduct online tasks you want to remain private, especially checking emails, doing your online banking, and even visiting your favorite social network sites. Avast SecureMe automatically connects to the secure VPN when it detects that you have connected to a public Wi-Fi making all transferred data invisible to prying eyes. For convenience, you can disable the protection for Wi-Fi connections you trust, like your home network.

Avast SecureMe for iOS will be available soon in the iTunes Store. Before it’s widespread release, we will conduct an invitation-only public beta test, so check back on our blog, Facebook, and Google+ for more information on signing up.

The Wi-Fi Security feature is now also included in the Avast Mobile Security app for Android, available on Google Play.