It’s not always necessary to break into your computer or smartphone to spy on you. Today all are day-to-day devices are becoming more connected to networks than ever to add convenience and ease to daily activities.

But here’s what we forget: These connected devices can be turned against us because we are giving companies, hackers, and law enforcement a large number of entry points to break into

Next time when you find yourself hooked up behind the wheel, make sure your car is actually in your control.

Hackers can remotely hijack your car and even control its brakes from 12 miles away.

Car hacking is a hot topic.

Today many automobiles companies have been offering vehicles with the majority of functions electronically controlled, from instrument cluster to steering, brakes, and

The Internet of things or connected devices are the next big concerns, as more Internet connectivity means more access points which mean more opportunities for hackers.

When it comes to the threat to Internet of Things, Car Hacking is a hot topic.

Since many automobiles companies are offering cars that run mostly on the drive-by-wire system, a majority of functions are electronically

Yes, you heard it right.

You can now end up your whole life behind bars if you intentionally hack into a vehicle’s electronic system or exploit its internal flaws.

Car Hacking is a hot topic. Today, many automobiles companies are offering cars that run mostly on the drive-by-wire system, which means the majority of functions are electronically controlled, from instrument cluster to steering,

The more techy a car gets, the bigger the possibility that it will get hacked. We know that it’s possible, we saw it last year with the hacked car that was driven into a ditch.

The post Baby you can hack my car appeared first on Avira Blog.

When automobiles giant like Nissan, Toyota and Tesla are focusing on self-driving smart cars, Chinese researchers have taken the future of automotive car driving technology to the level that’s beyond your imaginations.

Chinese researchers have built what they claim is the World’s First Mind-Controlled Car — that uses nothing but human’s brain power to drive. 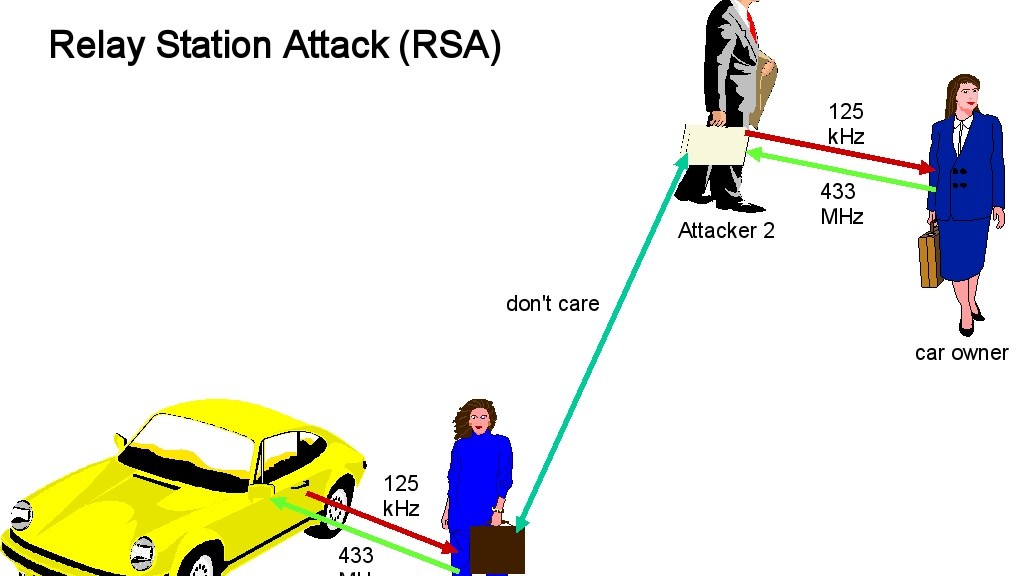 As reported by The Register, a vulnerability was discovered affecting BMW cars allowing an attacker to open doors and windows via a weakness in the My BMW Remote smartphone app.

BMW have reportedly deployed a software patch for all affected models remotely, but it is worth double-checking with your dealer to make sure it has been applied.

Worryingly, this type of vulnerability is not new.  Keyless entry systems for cars built within the last decade have increasingly come under attack, and exploits only get more sophisticated over time.

In 2011, Swiss security researchers from ETH Zurich University conducted experiments covering 10 cars from different manufacturers and found serious flaws that could allow someone to open the doors and start the engine of your car using a “relay station attack”. 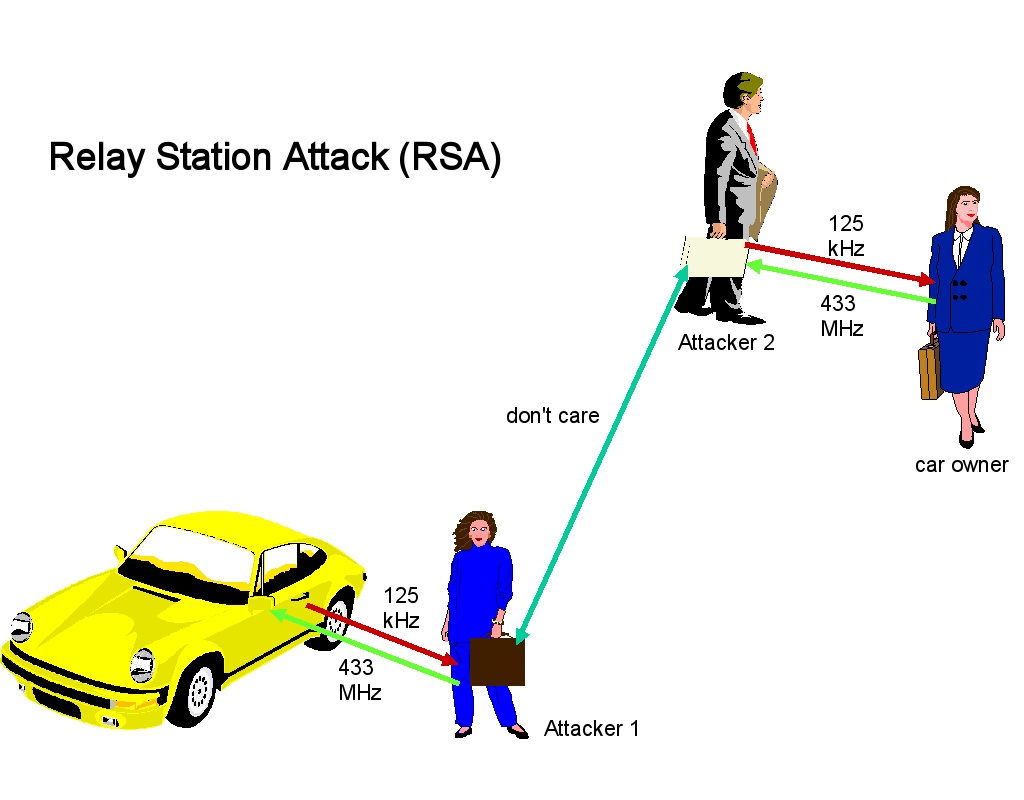 The research demonstrated that some modern cars using a “Passive Keyless Entry System” (PKES), where you don’t need to insert a key into the car to start it, could be stolen by using a trick to amplify the radio signal transmitted by your keyless remote.

When you park your car at night, where do you leave your keys?  I’ll be placing mine inside a lead box from now on – or taking the battery out!  And let’s hope the car manufacturers eventually get it right in the meantime.

Until next time, stay safe out there.