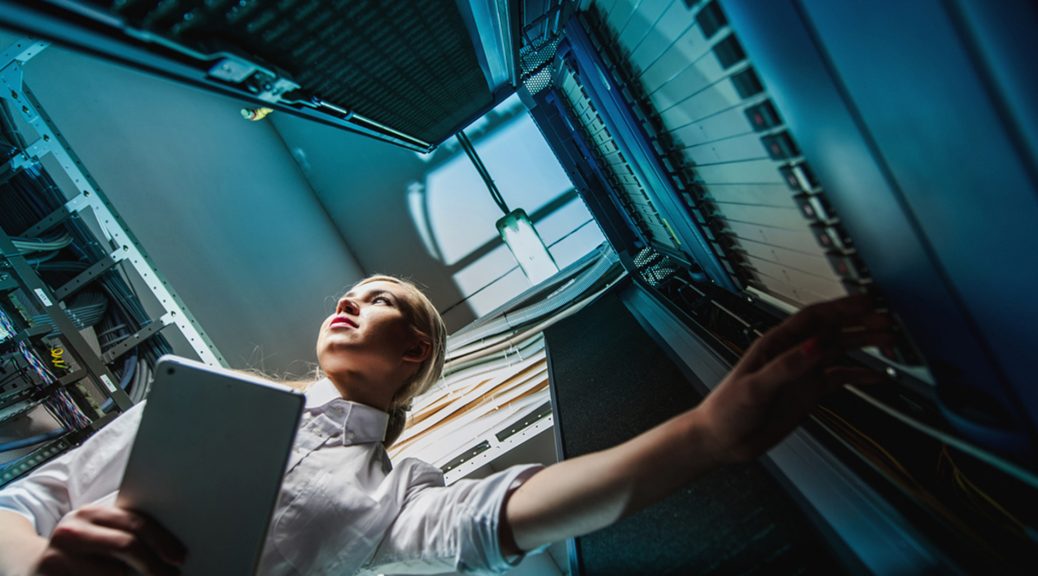 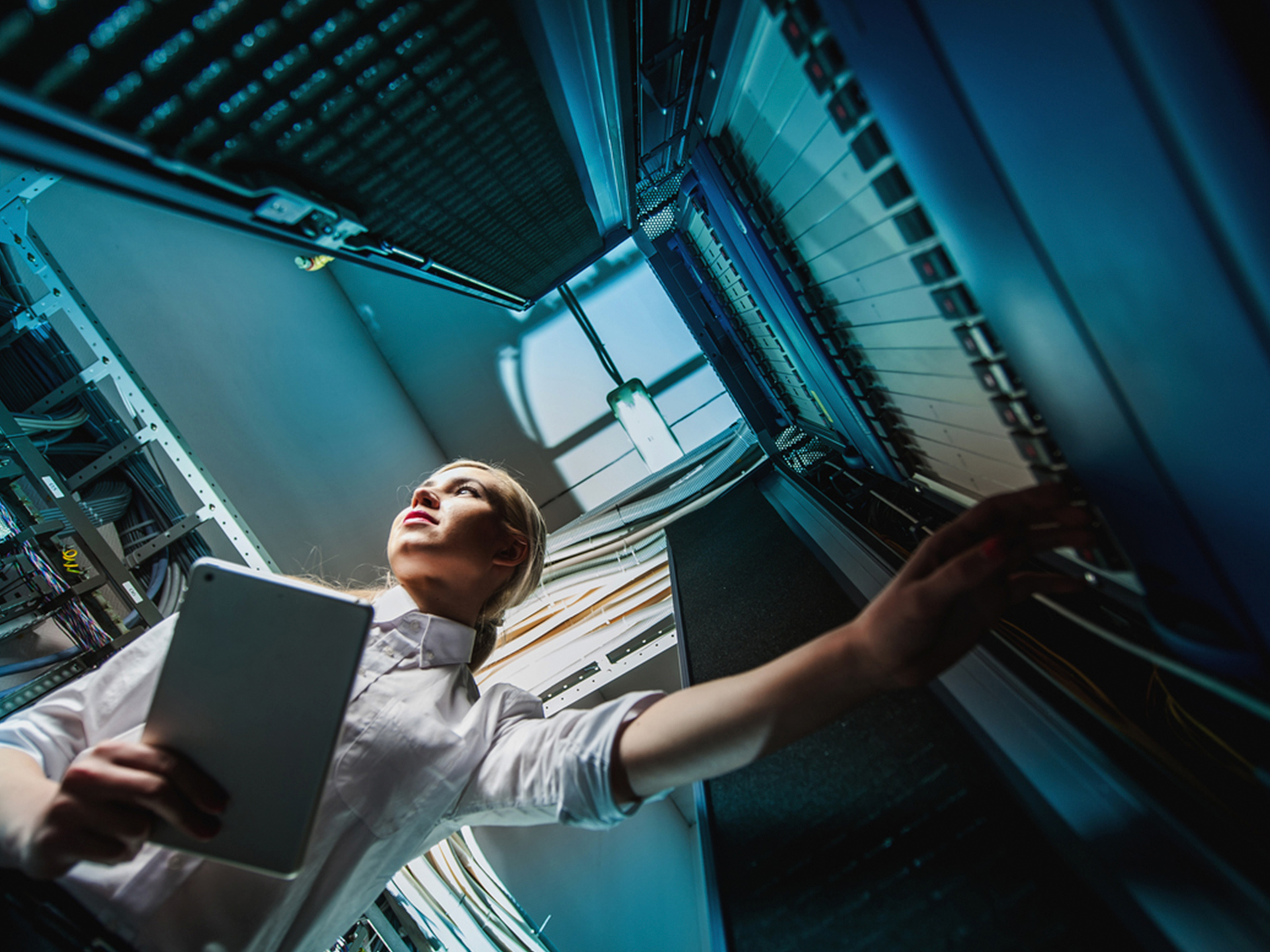 The current digital economy revolves around data. Giving up our data is the price we pay for signing up for free internet services, as the companies who provide these services use this personal information in order to fine-tune ads paid for by their true clients: advertisers.

Data is the Internet’s oil. Unlike this limited fossil fuel, however, data is increased in quantity every day. In 2013, it was reported that 90% of the world’s data had been generated in the two previous years, in other words, between 2011 and 2012. The trend has not shifted since then. The companies and countries who control the world’s data reserves will have, as with petroleum, a highly valuable resource on their hands.

So, where is the majority of the digital era’s black gold stored? For now, the winner is, by far, the United States. 63.5% of services analyzed by Jorge Morell, expert in the terms and conditions of these kinds of companies, store their data in the US.

A far cry from that figure, weighing in at 1.9%, it appears that Europe has not jumped on the bandwagon of Big Data, so for now it looks like the American domination of the digital market is here for the long haul.

For a more detailed look, 58% of the most visited websites in a country like Spain, the subject of Morell’s research, do not reveal where they store their users’ personal information. As of now, they are not obligated to do so, so many of them make no mention of it in their terms and conditions.

Among those who are transparent in this regard, the clear winner is, again, the United States (36% of all analyzed services), although it is rarely cited as the only one. The ambiguous “and other countries” is thrown into the report haphazardly, as well as the tags Canada, China, or the vague “Outside of the European Economic Area (EEA)”.

When data crosses the pond, companies are legally bound by the Safe Harbor or Privacy Shield agreements to declare where it is stored, hence the fact that national companies are more likely to keep this information a secret.

However, all websites that until now have been silent will soon be required to declare openly the country in which their users’ personal information is stored. The new General Regulation of Personal Data Protection, with which all countries in the EU will have to be in accordance starting in May 2018, will make it compulsory that companies who maintain operations in Europe reveal the whereabouts of their personal data storage for all users, whether companies or the general public.

Such being the case, we shall soon be able to answer with greater certainty the question, “Where do the leading apps keep your information?” For now, we know beyond the shadow of a doubt that in most cases your personal information ends up in or passes through the United States at some point as it bounces around the net.

The post Where the leading apps keep your company’s data appeared first on Panda Security Mediacenter.