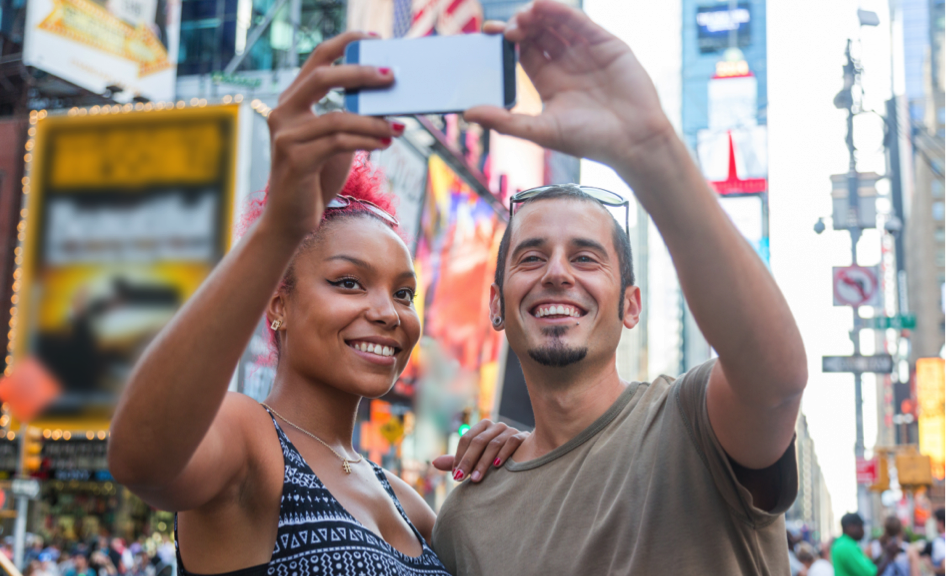 The use of open, unprotected Wi-Fi networks has become increasingly popular across the globe. Whether you’re traveling around a new city and rely on public Wi-Fi networks to get around or you’re at your favorite coffee shop and connect to its Wi-Fi, you’re left in a vulnerable situation when it comes to protecting your data. Just as you lock the door of your house when you leave, you should also use a security app if using public Wi-Fi. 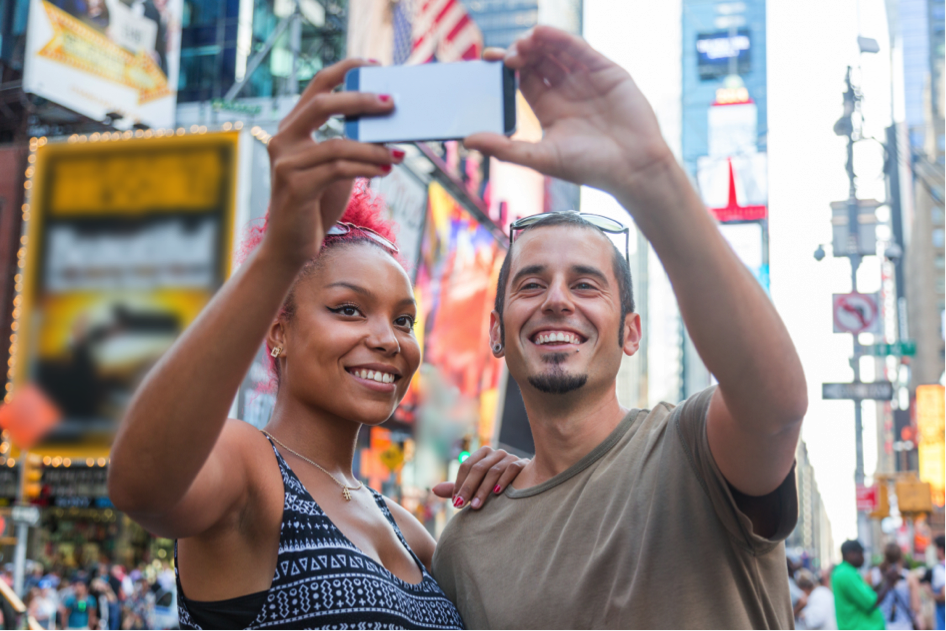 Using unsecured Wi-Fi can easily expose photos and other personal information to hackers.

The Avast team recently undertook a global hacking experiment, where our mobile security experts traveled to cities in the United States, Europe, and Asia to observe the public Wi-Fi activity in nine major metropolitan areas. Our experiment revealed that most mobile users aren’t taking adequate steps to protect their data and privacy from cybercriminals. In the U.S., the Avast mobile experts visited Chicago, New York, and San Francisco; in Europe, they visited Barcelona, Berlin, and London; and in Asia, they traveled to Hong Kong, Seoul, and Taipei. Each of our experts was equipped with a laptop and a Wi-Fi adapter with the ability to monitor the Wi-Fi traffic in the area. For this purpose, we developed a proprietary app, monitoring the wireless traffic at 2.4 GHz frequency. It’s important to mention that there are commercial Wi-Fi monitoring apps like this available in the market that are easy-to-use, and available for free. 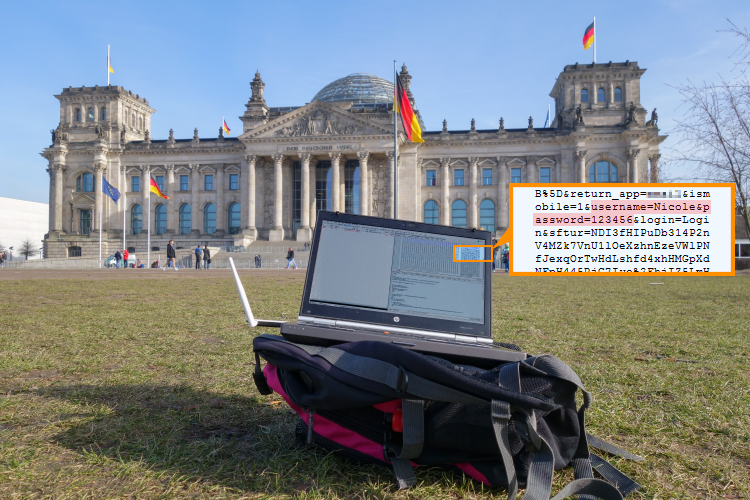 In front of the German Bundestag, Berlin: On public Wi-Fi, log in details can easily be monitored.

The study revealed that users in Asia are the most prone to attacks. Users in San Francisco and Barcelona were most likely to take steps to protect their browsing, and users in Europe were also conscious about using secure connections. While mobile users in Asia were most likely to join open networks, Europeans and Americans were slightly less so; in Seoul, 99 out of 100 users joined unsecured networks, compared with just 80 out of 100 in Barcelona.

Our experiment shed light on the fact that a significant portion of mobile users browse primarily on unsecured HTTP sites.  Ninety-seven percent of users in Asia connect to open, unprotected Wi-Fi networks. Seven out of ten password-protected routers use weak encryption methods, making it simple for them to be hacked. Nearly one half of the web traffic in Asia takes place on unprotected HTTP sites, compared with one third U.S. traffic and roughly one quarter of European traffic. This can most likely be attributed to the fact that there are more websites in Europe and the U.S. that use the HTTPS protocol than in Asia.

So, how much of your browsing activity can actually be monitored?

Because HTTP traffic is unprotected, our team was able to view all of the users’ browsing activity, including domain and page history, searches, personal log in information, videos, emails, and comments. Before the start of any communication, there is always a communication with the domain name server (DNS). This communication is not encrypted in most cases, so on open Wi-Fi it is possible for anybody to see which domains a user visits. This means, for example, that somebody who browses products on eBay or Amazon and is not logged in can be followed around. Also, it is visible if people read articles on nytimes.com or CNN.com, and users who perform searches on Bing.com, or who visit certain adult video streaming sites can be monitored.

The majority of Wi-Fi hotspots were protected, but we found that often their encryption methods were weak and could be easily hacked. Using WEP encryption can be nearly as risky as forgoing password-protection altogether, as users tend to feel safer entering their personal information, but their data can still be accessed.

San Francisco and Berlin had the lowest percentage of weakly encrypted hotspots, while more than half of password-protected hotspots in London and New York and nearly three quarter of the Asian hotspots were vulnerable to attack.

Our goal is not to discourage you from visiting HTTP sites, but instead, encourage you to protect yourself on public Wi-Fi. If you install protection that allows a secure Internet connection while accessing public networks, public Wi-Fi is harmless. But when you go unprotected, hackers can follow your way around the Internet. Even if the user accesses a HTTPS site, the domain visited is still visible to hackers.