This year’s Security Analyst Summit is previewed and the news of the week is discussed, including a Microsoft IIS zero day, a new Mirai variant, and the broadband privacy ruling. 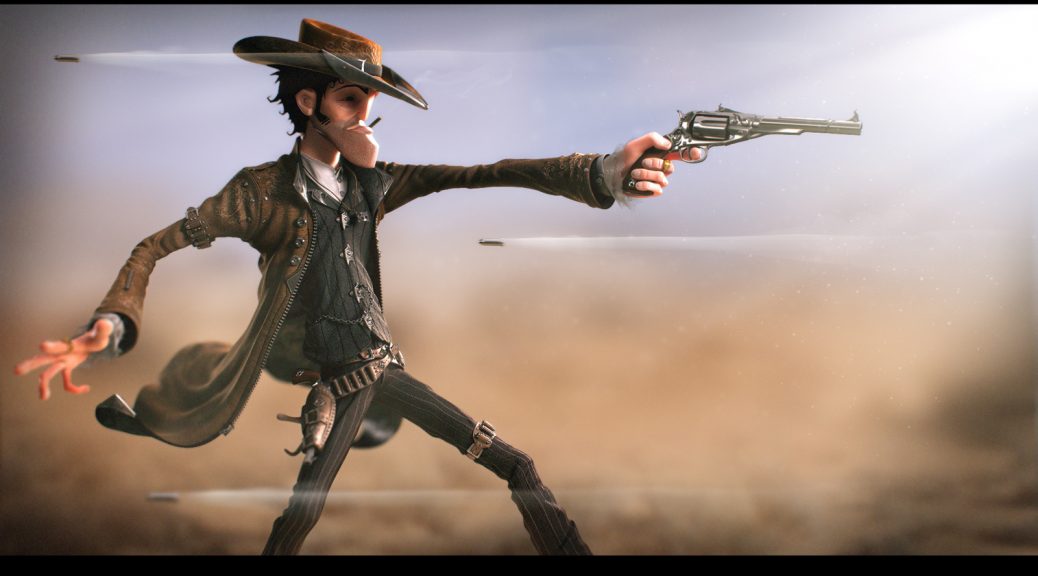 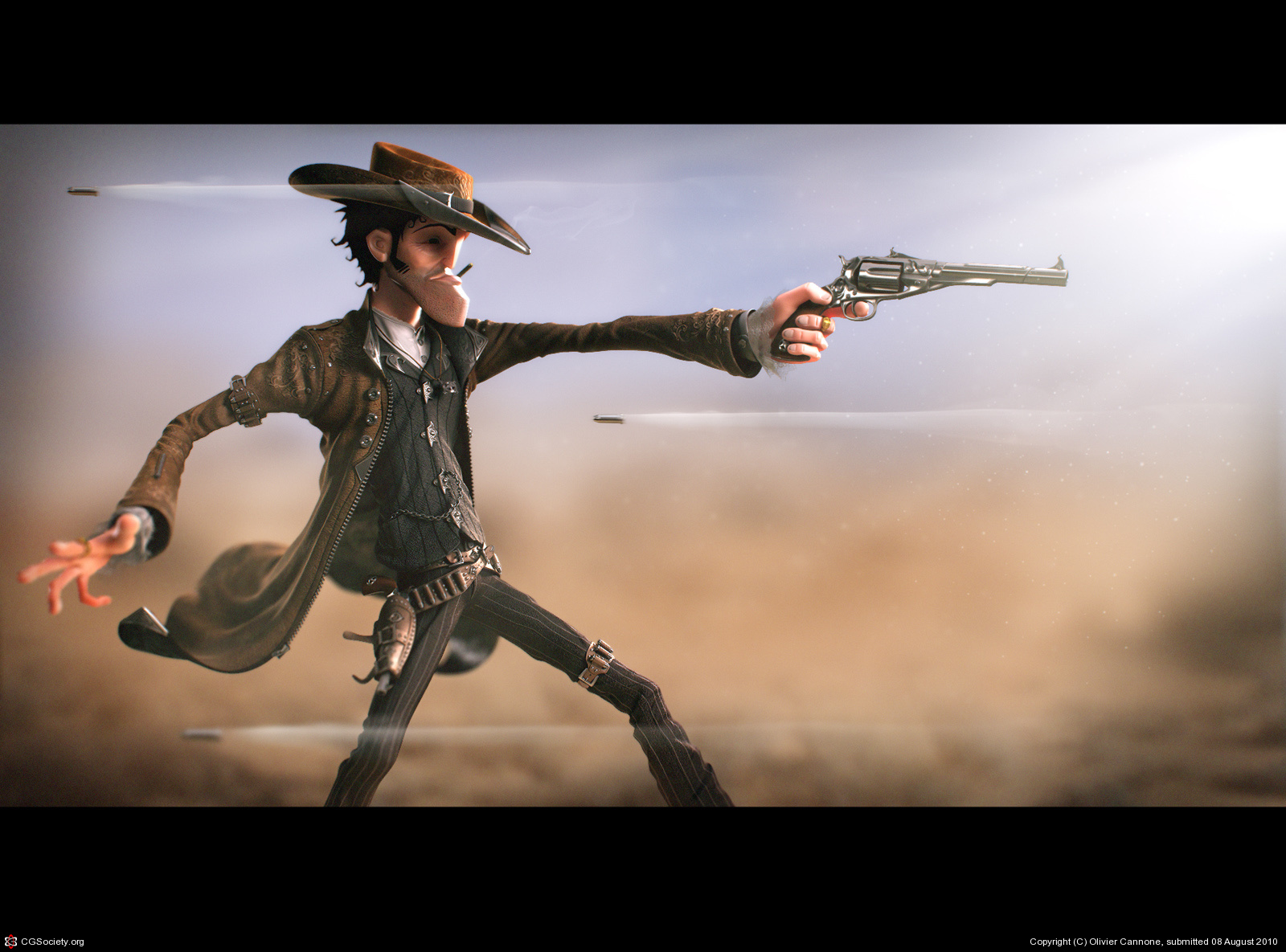 Mike Mimoso and Chris Brook discuss the news of the week including Yahoo’s latest breach announcement, a DDoS-for-hire crackdown, hackers seeking help with Mirai, and some new Adobe patches.

Forget about those big attacks, what about little me?

The post Has anyone hacked my IoT? appeared first on Avira Blog.

Sierra Wireless warns that its AirLink gateways are being infected by the Mirai malware, and urges customers to change default passwords on devices.