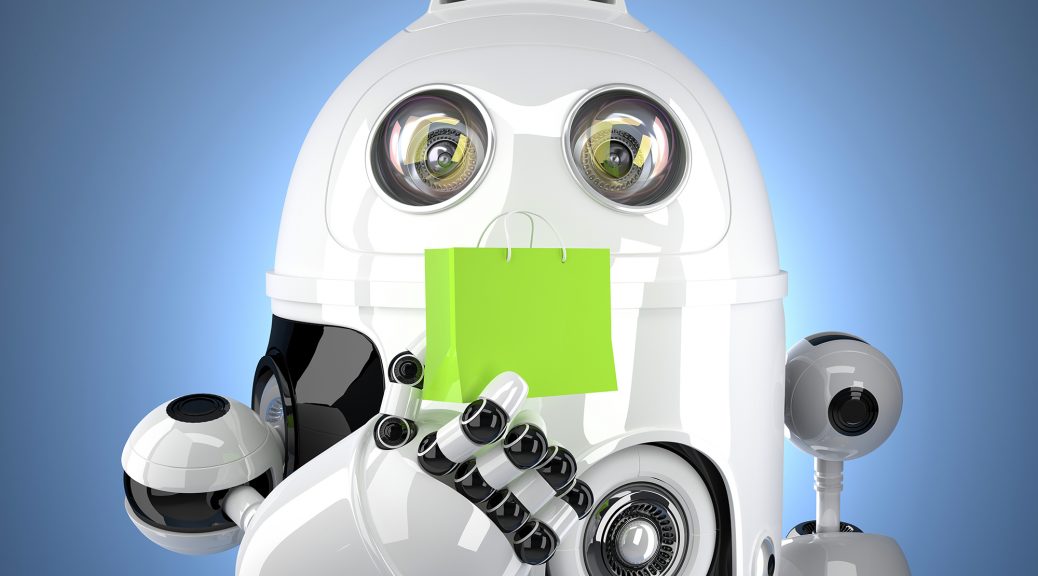 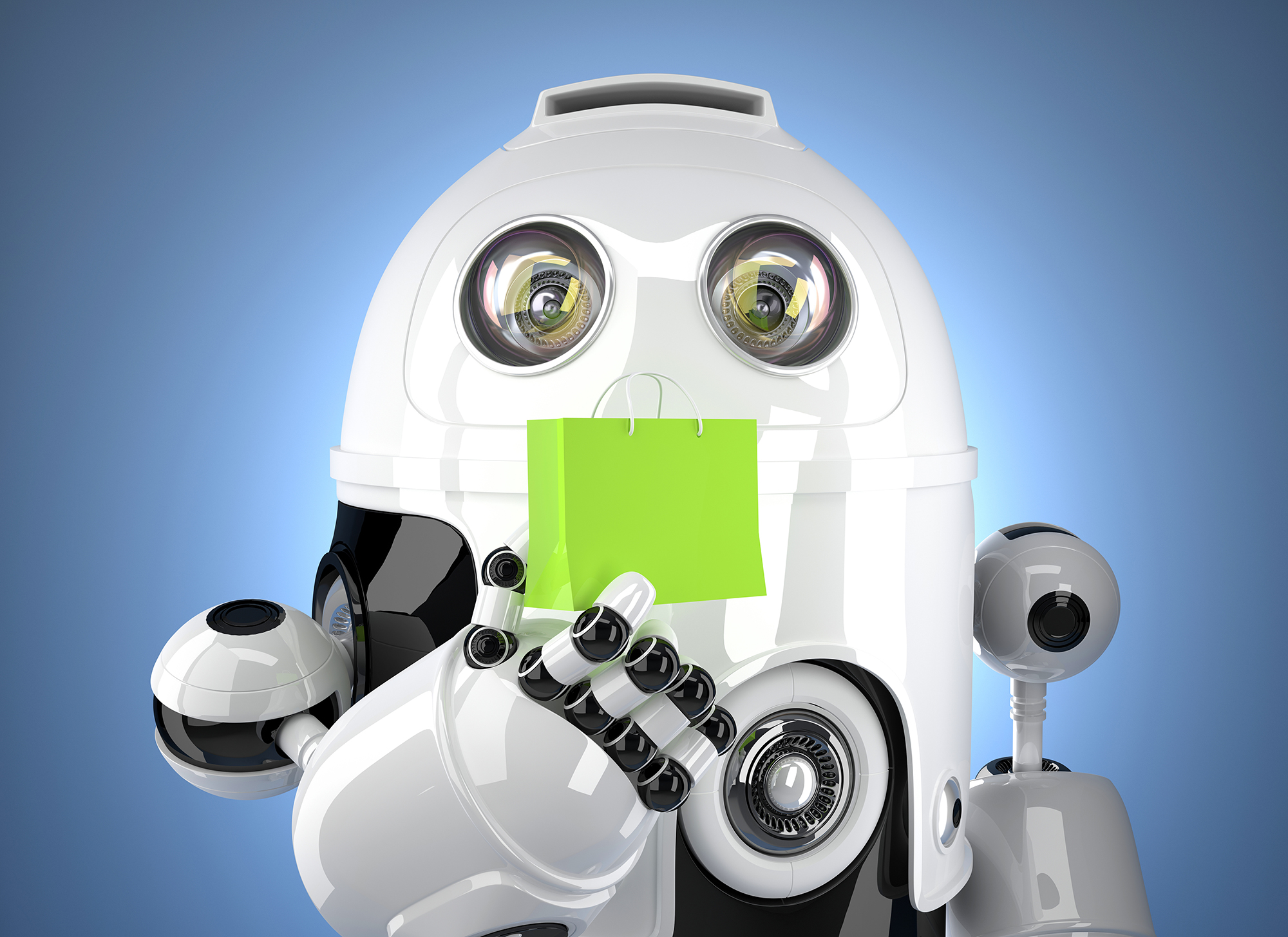 Location is important when it comes to getting a fashionable wristwatch … and an app for your smartphone. It’s not easy to choose the right store. At the top of every shoppers’ must-visit list is the branded store. Where else can you try on that timepiece in such a beautiful place, under the attentive and […]

Last month, it was reported that the European Commission is planning to impose a record antitrust fine of about 3 BILLION euros (US$3.4 Billion) on Google for violating antitrust laws.

Not just Europe, Google also lost an anti-monopoly appeal in Russia two months back against ruling for violating its dominant position with the help of its Android mobile OS by forcing its own apps and services

The Moscow Arbitration Court on Monday ruled that Google had violated its dominant position with the help of its free open source mobile platform “Android” by forcing its own apps and services like Youtube, Google Map, and others, on users — reducing competition.