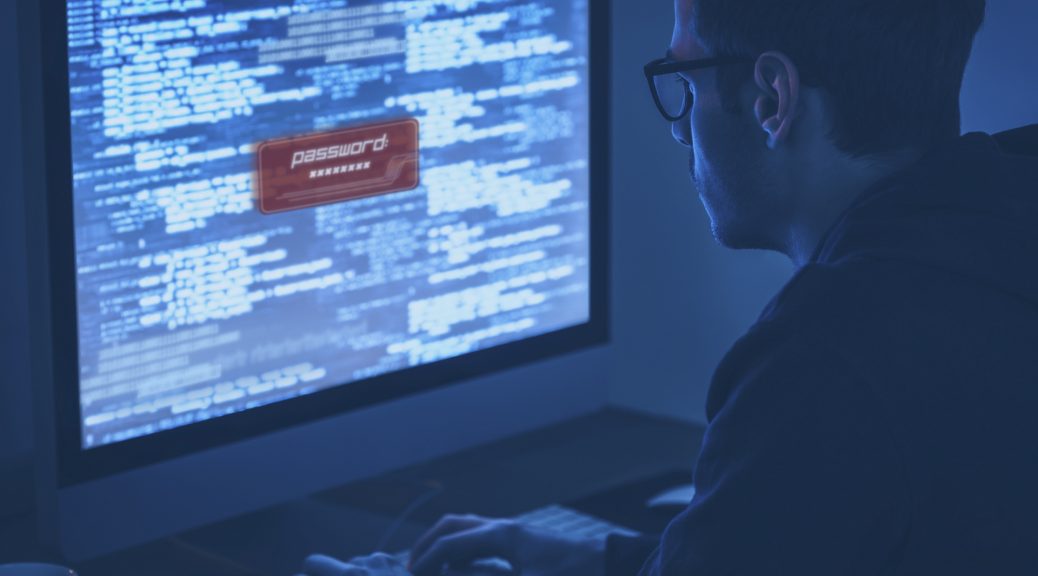 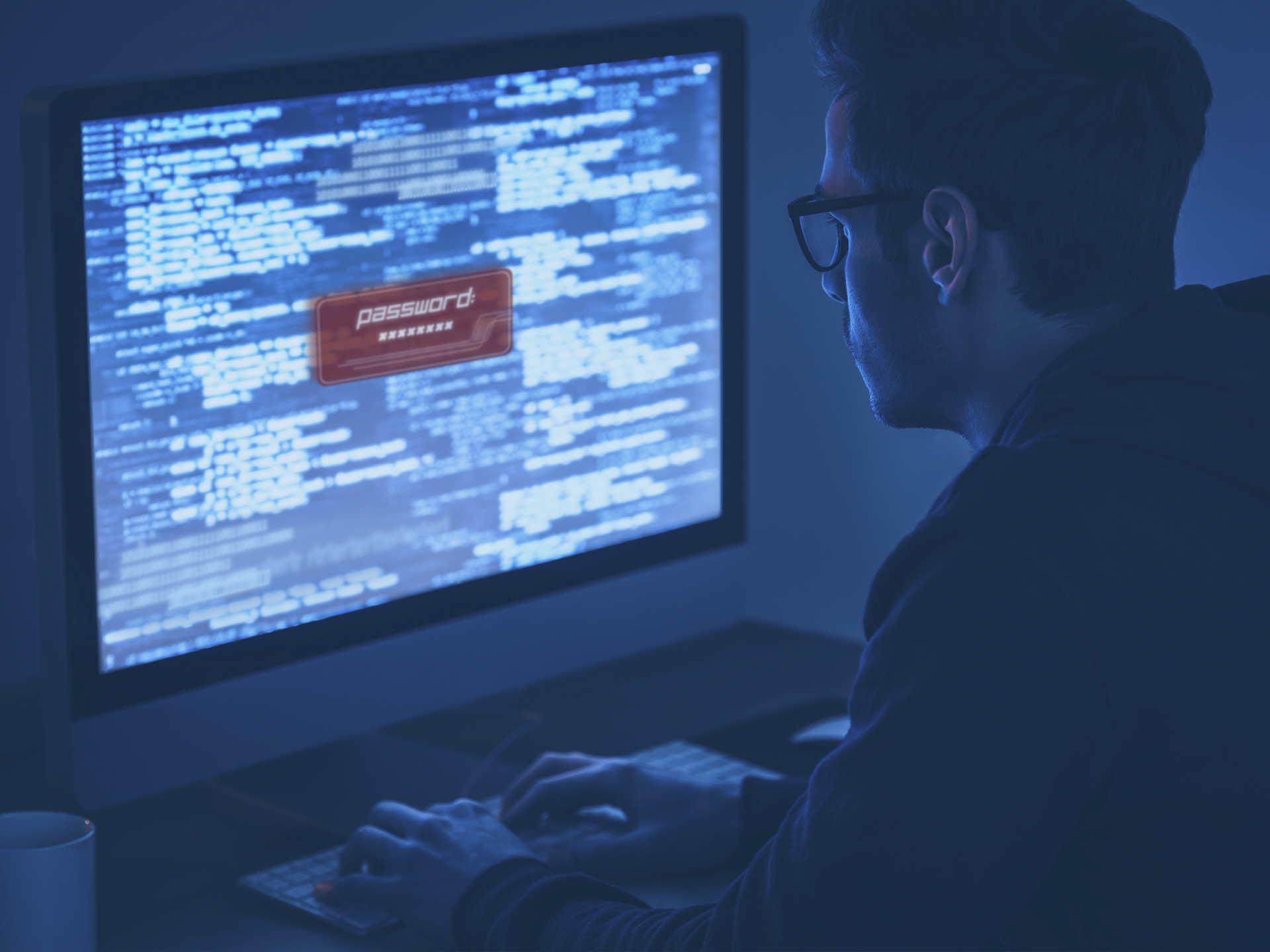 In 2016, the theft of passwords from internet titans is no longer an exception. Just when it seemed like the year was winding down, having left us with the surprising news of what until yesterday was considered the highest magnitude cyberattack in history suffered by Yahoo and reported three months ago, this same company returns to headlines after announcing the theft of data from 1 billion accounts.

This comes on the tail of some revealing figures. For example, massive data breaches have, amazingly, affected 97% of the 1000 largest companies in the world.

After admitting last September that in 2014 they had suffered a large-scale theft that affected 500 million users, Yahoo revealed today that in 2013 it suffered what is now considered the worst incident of information piracy in history with the theft of 1 billion accounts.

There’s a strong resemblance between this attack and the ones we’ve been analyzing over the past months. These recent attacks showcase the way cybercriminals gain access to names, email addresses, phone numbers, dates of birth, passwords, and in some cases clients’ encrypted and unencrypted security questions. The dimensions of the incident are truly staggering.

Yahoo disclosed that “an unauthorized third party” accessed the data and that at this time the culprit remains unnamed.

Economic repercussions aside, these incidents also call into question the issue of deteriorating user confidence. For example, Verizon’s initiative to integrate Yahoo into the AOL platform will certainly come under scrutiny.

How Should You Keep Your Business Safe?

There’s a legitimate reason to fear for your business’s confidential information. An outsider capable of getting the key to your company’s data, as happened at Yahoo, is a latent risk. Prevention has become the greatest asset in combating Black Hats and avoiding some of the dire consequences of these attacks.

To that end, we encourage you to turn to the advanced cybersecurity solution best suited to your company’s needs. Our Adaptive Defense 360 can offer you:

Visibility: Traceability and visibility of every action taken by running applications.

Detection: Constant monitoring of all running processes and real-time blocking of targeted and zero-day attacks, and other advanced threats designed to slip past traditional antivirus solutions.

Response: Providing forensic information for in-depth analysis of every attempted attack as well as remediation tools.

Prevention: Preventing future attacks by blocking programs that do not behave as goodware and using advanced anti-exploit technologies.

This is the only advanced cybersecurity system that combines latest generation protection and the latest detection and remediation technology with the ability to classify 100% of running processes.

The post Don’t Let Yahoo Happen To You: How to Protect Your Business from Large-Scale Data Theft appeared first on Panda Security Mediacenter.