Is it wrong to hack back in order to counter hacking attack when you have become a victim? — this has been a long time debate.

While many countries, including the United States, consider hacking back practices as illegal, many security firms and experts believe it as “a terrible idea” and officially “cautions” victims against it, even if they use it as a part of an active defense strategy.

With the evolving hacking events around us, cyber-security skills are in high demand across all organizations and industries, because a shortage of skilled cyber security practitioners could leave an organization vulnerable to cyber attacks.

But knowledge alone is not sufficient, ‘certification as eligibility’ also matters, which shows employers that you are serious about your career and

Two suspected hackers have reportedly been arrested in London on suspicion of hacking 70 percent of the CCTV cameras in Washington with ransomware ahead of President Donald Trump’s inauguration last month.

The arrest took place on 20th January by the officers from the National Crime Agency (NCA) of UK after it received a request from United States authorities, but it has not been disclosed until

Since everyone seems to be talking about the hottest trend — artificial intelligence and machine learning — broadly, 62 percent of

Recent data breaches have taught us something very important — online users are spectacularly bad at choosing their strong passwords.

Today majority of online users are vulnerable to cyber attacks, not because they are not using any best antivirus or other security measures, but because they are using weak passwords that are easy to remember and reuse same passwords on multiple accounts and

The FBI hacked into more than 8,000 computers in 120 different countries with just a single warrant during an investigation into a dark web child pornography website, according to a newly published court filings. 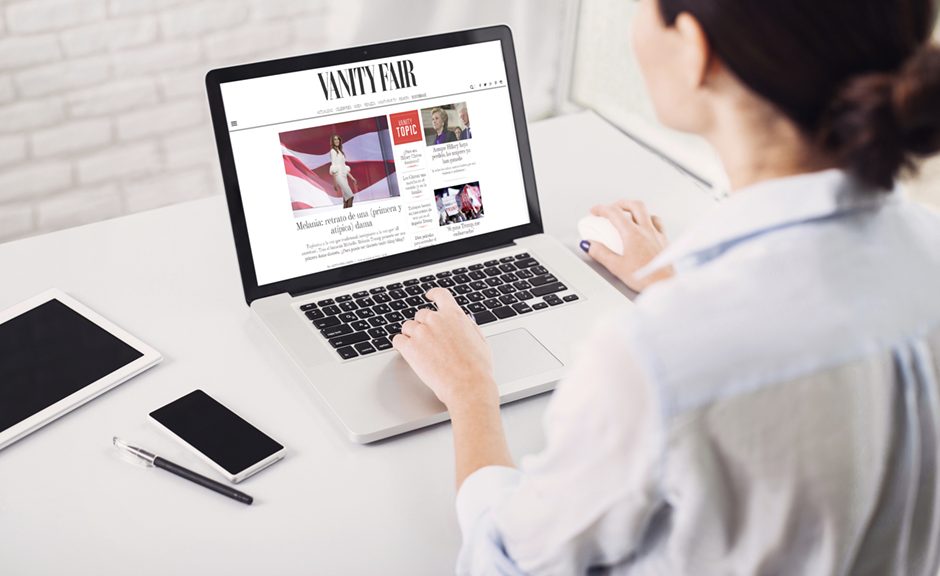 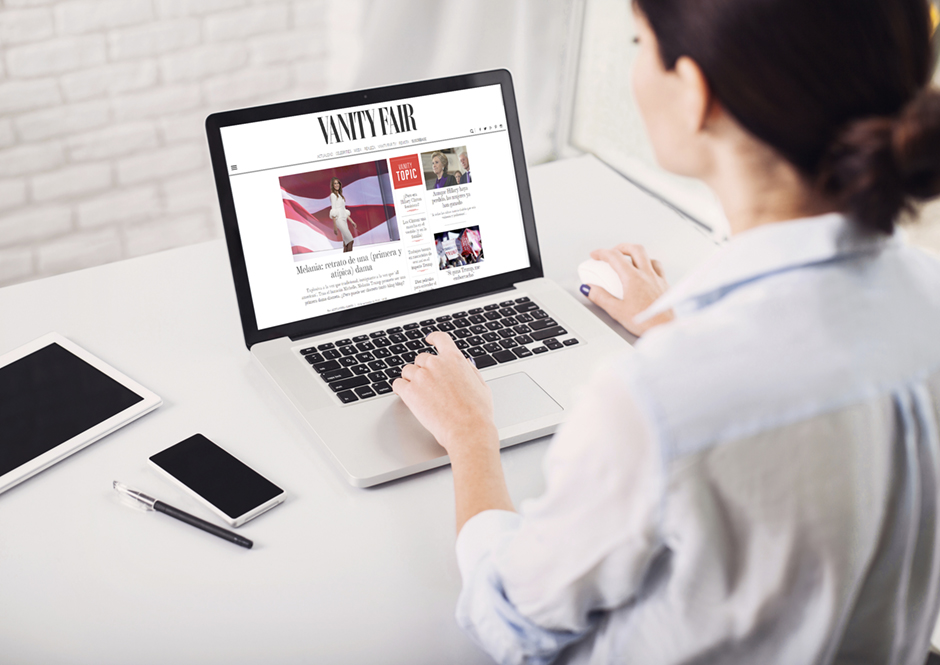 Something as apparently inoffensive as employees keeping up with the lives of ‘celebs’ on the Internet could be far more dangerous than you think for your company’s IT systems. Whether you like it or not, some employees take advantage of dead time (and not-so-dead time) to look for all the latest gossip and news on the Web.

There may not be anything too risky about reading reputable newspapers online to see the latest news or check out your team’s results (although there have been cases of malware-laden ads in online newspapers). However, gossip columns and other celebrity stories have become a serious threat for the security of computers and mobile devices.

Cyber-criminals are well aware of the interest generated by the lives of the stars, which is why they have come up with specific strategies to bait users into downloading malicious programs on their computers when they access this content.

Cyber-criminals are well-aware of the interest generated by the lives of the stars.

The first step that the average user takes when looking for information about celebs is to ask Google. Yet some searches are more risky than others. Some famous people and related events offer more potential for attackers, as was the case recently with Brad Pitt and Angelina Jolie after their separation became public.

New film or music releases are also a popular weapon for criminals whose aim is to infect users’ computers and devices looking for passwords and other confidential information. Whenever a new story breaks, searches related to those involved increase dramatically and it becomes easier to infect users with malware hidden on malicious websites with related stories.

New film or music releases are also a popular weapon for criminals.

In order to minimize the threat, apart from having an efficient policy for controlling the way your employees use your company’s devices, the most effective measure is awareness. Firstly, your company’s workers should learn to distinguish between trusted pages and those that could potentially be used by criminals to infiltrate your systems. They should also avoid any links to illegal downloads, whether direct or via ‘torrent’ (highly in demand when a new film or song is released).

Of course, you can get an additional guarantee of protection against malware that exploits users’ fascination with celebrity news by having a security solution to protect all your devices, such as Panda Security’s corporate solutions.

The post Searching for celebrity news on Google can be dangerous for your computer appeared first on Panda Security Mediacenter.

Can you believe that it’s been 6 years since we first launched The Hacker News?

Yes, The Hacker News is celebrating its sixth anniversary today on 1st November.

We started this site on this same day back in 2010 with the purpose of providing a dedicated platform to deliver latest infosec news and threat updates for Hackers, Security researchers, technologists, and nerds.

The alleged Russian hacker arrested by the FBI in collaboration with the Czech police is none other than the hacker who was allegedly responsible for massive 2012 data breach at LinkedIn, which affected nearly 117 Million user accounts.

Yevgeniy N, 29-year-old Russian hacker was arrested in Prague on October 5 suspected of participating in conducting cyber-attacks against the United States,

Czech police, in cooperation with the FBI, has arrested a Russian citizen in Prague suspected of participating in conducting cyber-attacks against the United States.

Czech police announced the arrest on its official website Tuesday evening, without giving any further details about the man and for what he is wanted for.

Alleged Russian Hacker, whose name has not yet been disclosed, was